During the past couple of years, air travelers have seen – and been in – some amazing new airplanes. These aircraft, such as the Boeing 787 Dreamliner and the Airbus 350, offer innovative features throughout – including engines offering optimum fuel economy and cabins that were made to reduce jet lag.

The world of aviation is exciting today because of these ultimate flying crafts, but passengers really haven’t seen anything yet.

Tomorrow’s new airplanes are even more special, because they will feature technology and comforts that are nothing short of brilliant.

The Boeing 787 Dreamliner had its first scheduled commercial flight in October of 2011. This plane had some troubles, but it won praise for great fuel economy and it spawned a variant – the Boeing 787-9, which is 20 feet longer than the base model.

The Airbus 350 debuted in November 2014 under the Qatar Airways flag, and is now flying with Etihad, Singapore Airlines, Air France, TAM Airlines, Lufthansa, and KLM.

The Boeing 787 Dreamliner had a wide body and long-range twin-engine jet, but it also had a few issues that needed to be solved in a successor – in particular, a few on-board fires that were linked to the aircraft’s lithium-ion batteries.

Other airlines that have put the 787-9 into their flight schedules include American Airlines, Etihad, KLM, Air France, Japan Airlines, and Air France.

The Boeing 787-9 offers 48 Business/ First class flatbed seats with 180-degree recline. These seats have a pitch of 78 inches and a width of 22 inches. 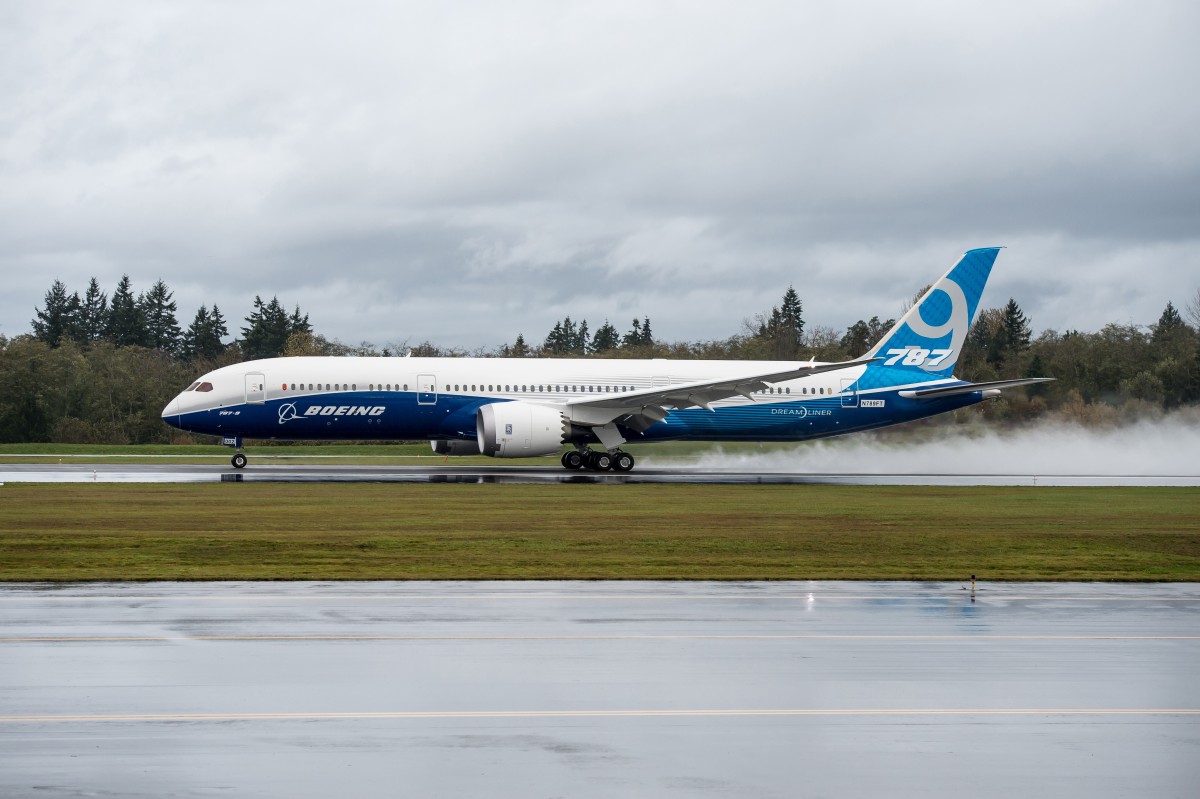 Airbus, a European manufacturer, put out their newest plane in the fall of the 2014. This craft is a wide-body, long-range, twin-engine jet that carries 250-350 passengers – in 3 cabins.

Qatar Airways placed an order for 80 A350’s, an airplane that will be seen in 3 variants.

Future A350 variants include the A350-800, which will likely begin commercial flights in the middle of 2016 and will feature a slightly shorter fuselage – as well as less passenger seating.

The A350-1000 will probably launch in mid 2017, and it will offer a stretched fuselage, additional passenger seating, and a longer flying range than the A350-900. 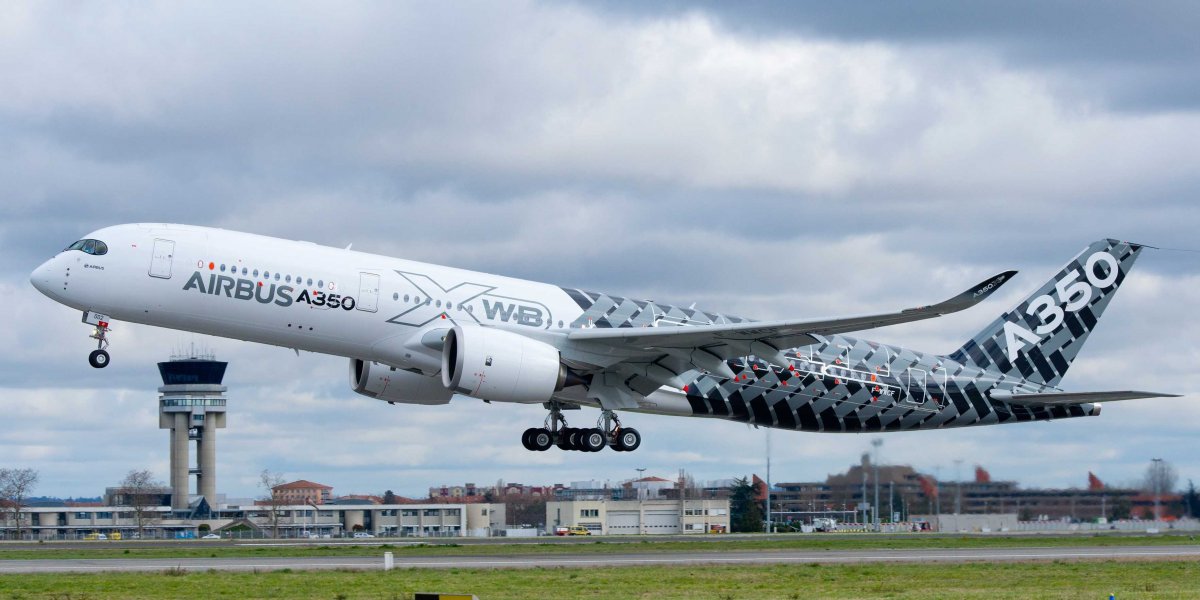 It will boast the capacity to seat 330 passengers in 3 cabins, and will fly under Singapore Airlines in 2018 or 2019.

United Airlines, Etihad, All Nippon Airways, and British Airways have also ordered the 787-10, which is expected to be a competitor to the Airbus A350. All Nippon Airways is the first airline in Asia to operate the entire family of 787 Dreamliners.

With the 787-10’s greater passenger and cargo capacity, it will compliment the 787 family while setting a new benchmark for fuel efficiency – and operating economics.

This airplane boasts a high degree of passenger-pleasing features and commonality that will surely make it a popular aircraft with many airlines.

The airplane industry is always undergoing innovation, especially in companies like Boeing and Airbus.

Boeing is likely going to introduce the Boeing 737 MAX family of planes in 2017, which will replace the 737 Next Generation airplanes.

The 737 MAX planes are crafted to lower fuel consumption, use engines that are more efficient, and offer more seating for passengers.

As of today, the 737 MAX is the airplane of Boeing’s future because it combines the best in new technology, cabin interiors, and aerodynamics with proven performance.

Airbus’ 320neo family of airplanes will replace the A320 crafts. They are scheduled to start service in October of 2015.

The “neo” and Airbus’ 320neo family of planes stands for “new engine option,” but there will likely be many more new features that air travelers will see on this plane.

The 320neo offers outstanding efficiency and comfort to a global customer base. It will be used by traditional and low-budget carriers and will continue the 320 family of planes’ reputation for innovation.